Learning the Difference Between Office 365 and Microsoft 365 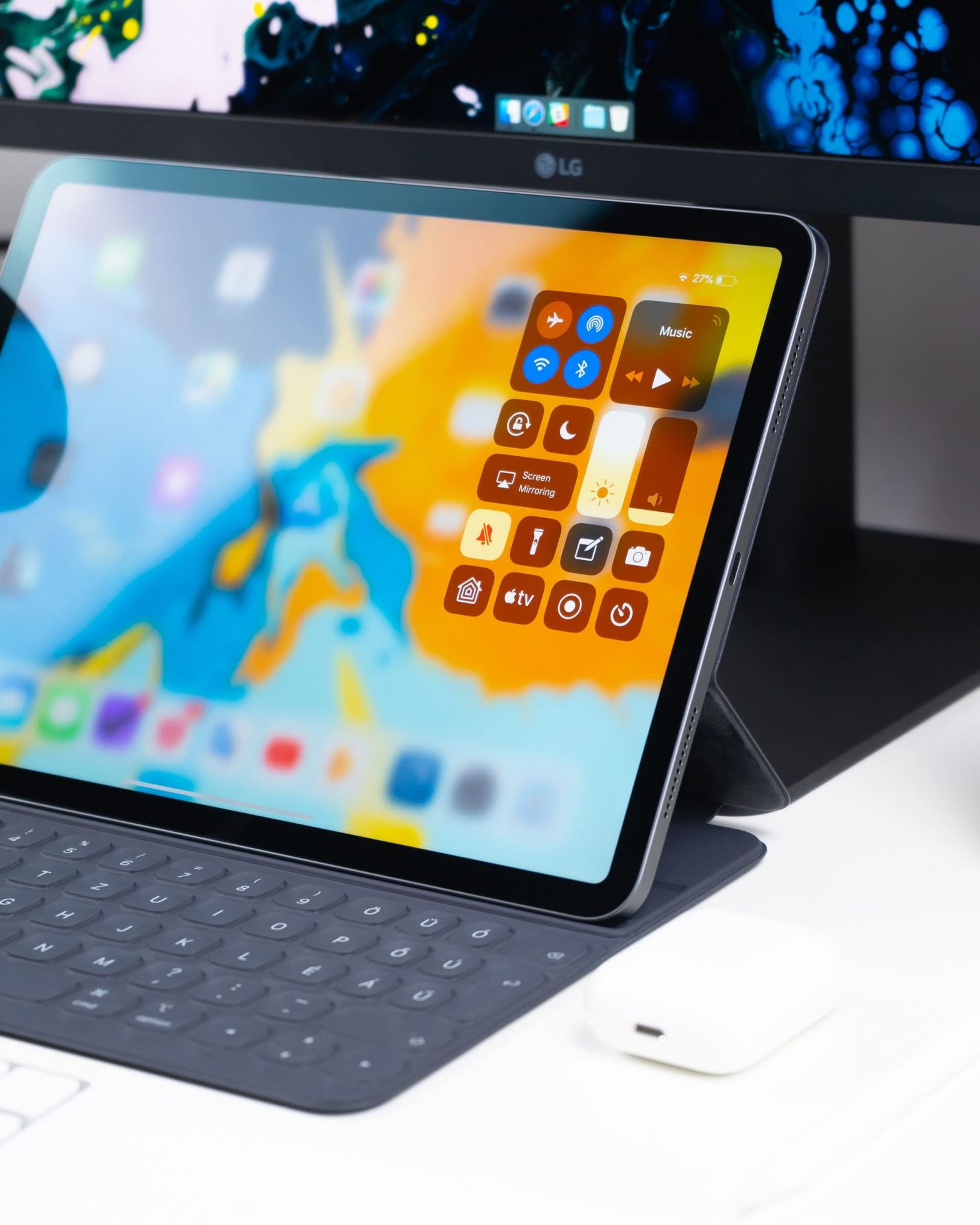 Learning the Difference Between Office 365 and Microsoft 365

Some people may interchange the use of Office 365 and Microsoft 365 thinking that these two things are the same. The question is, are they the same? The more that you know about these two, the more that you can decide which will be more ideal for the lifestyle that you are leading now.

When you hear “Office 365,” what do you usually think about? Most people would remember Microsoft Word, Excel, and even PowerPoint. These are the usual programs that people have associated Microsoft Office with.

Office 365 is a type of SaaS solution. It is a mixture of the classic Microsoft desktop applications, services, and productivity series. These can all be accessed in the Cloud which is ideal for businesses that have to store a lot of data. There is no need to find different hard drives anymore so that data can be saved properly.

This was first launched in the year 2011 and many changes have happened to it ever since. It comes with a lot of processes and businesses can thrive from it. It has been improved to fit different businesses better.

Office 365 will come with the different desktop applications that you have used for a long time. Different tools can help you plan the various things that you need to do. The planner can help you be reminded of your meetings and so much more. The other tools that you can expect are the following:

A lot of people may still think that there is no difference between the two. This is why they may use these two terms interchangeably. The main difference is the name. The change can be used for some license types.

Microsoft 365 is the improved version of Office 365. There was a time when a variant of Microsoft 365 comes with the Windows 10 desktop license. This gives people who own gadgets to have all of the items that they need easily.

All of the applications that you use with Office 365 will also be available in Microsoft 365. There are just some improvements so that people can get better deals. They are very similar to each other. It is just their name that has changed.

People usually become confused about the change but remember this: the change is the move that was done by Microsoft so that more powerful features can be offered to people. The problem is that people were not too keen on the change because the time when it was released was also the time when the pandemic was in full swing.

The more that people are becoming familiar with this and remote work has started to become more popular, people are starting to use this term more than Office 365.

Differences Between the Two

Just in case you would need to understand their differences further, these are some things to remember:

Now that you know the differences between the two, you will be able to use either of the two. You can decide which one you like so that you can improve your overall productivity. Your main goal is to do everything in a faster amount of time. This is when you can use Microsoft 365 effectively.

No comments to show.